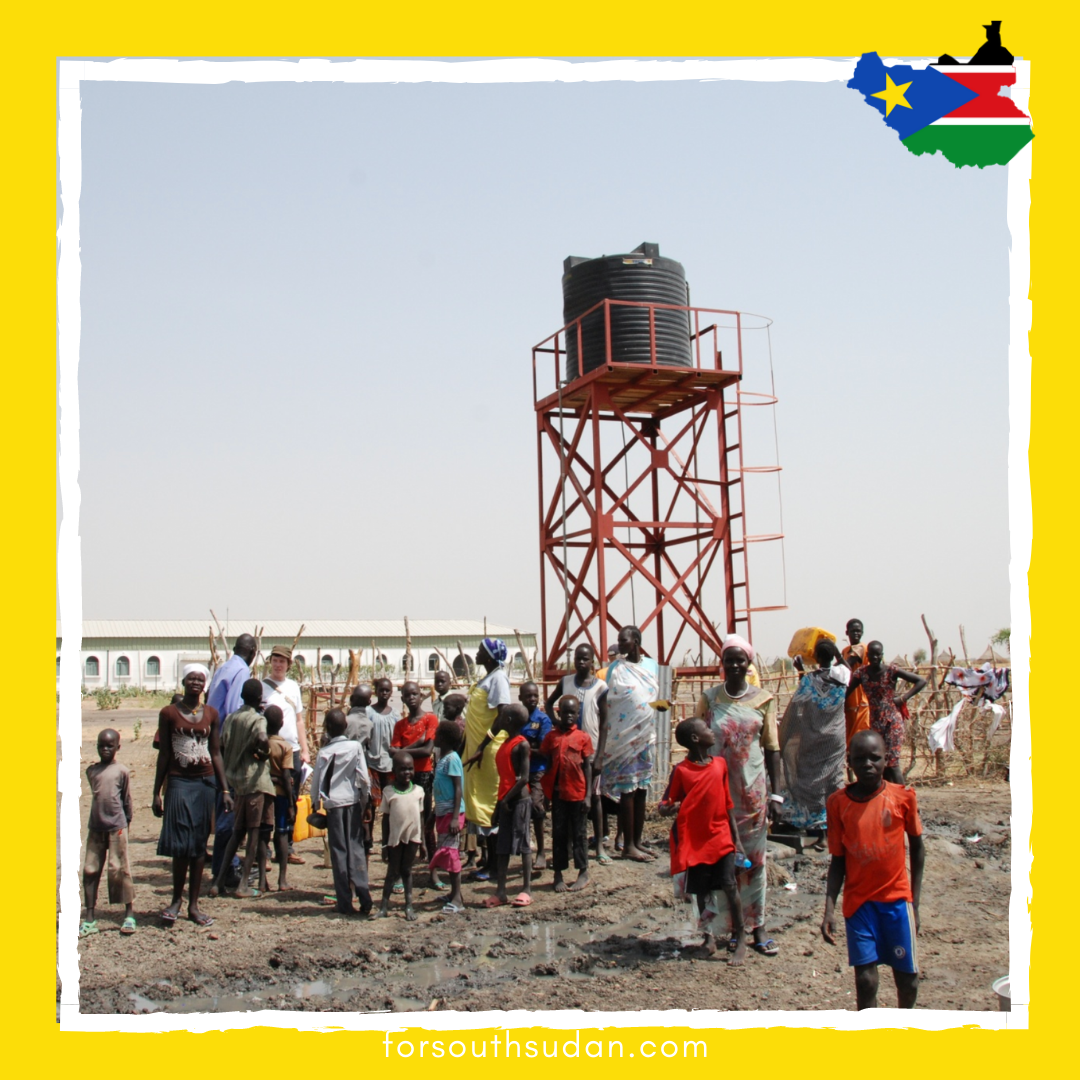 South Sudanese journalists have joined the call for the government to end the pollution plaguing the country’s oil producing regions.

“We are talking about saving the lives of the people living in and around the oil fields. And the communities in which these people live have to confront the government head on to get these measures enacted, instead of accepting being bought off by compensation,” he states.

Among the measures so desperately needed: a country-wide supply of clean water, of medical treatment, and of housing – to replace the dwellings ravaged by marauding militias.

Peter Gai Monyoun, an exiled journalist, joins Atem Simon in seeing government indifference and negligence as being the root of the problem.

“I am dismayed at the lack of progress towards an effective management of oil production and of the wastes and spills that it has been causing,” states Juma Peter Maya, another journalist.

“We have been hearing for years about the effects of consumption of water poisoned by oil wastes. We have repeatedly heard about and seen its effects, which include birth defects. We know the immediate cause – the failure to properly dispose of the chemicals used by the oil companies – and we know the underlying problem: the unwillingness of the government of South Sudan and of the oil companies to take the actions required,” maintains Juma Peter Maya.

The journalists’ criticisms have been confirmed by the government of South Sudan, which has admitted that more than 500,000 residents have been displaced from their homes in the oil-rich Upper Nile region – and that more than 600,000 of them suffer under the effects of the poisoning of their water and land.

The journalists thus join a growing movement for clean water in South Sudan. The movement is also comprised of the human rights groups that are planning to sue the government for its failure to put an end to oil pollution. The suit is to be lodged in the East African Court of Justice.

Residents of oil-producing regions plead: We need a new home – to get away from oil pollution”

The Guardian: major outbreak of COVID-19 in refugee camps in South Sudan