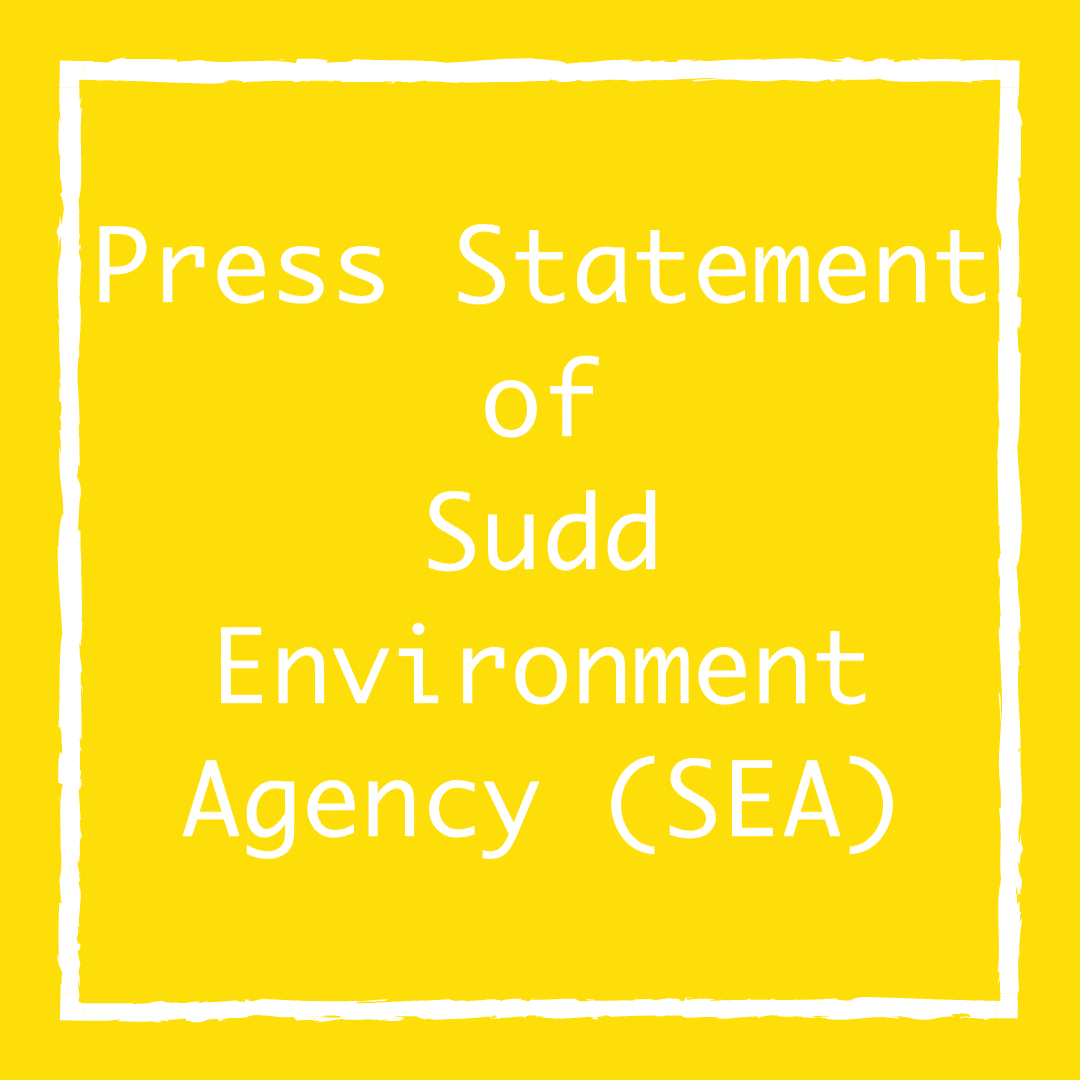 The commencement two decades ago of oil production in South Sudan’s Unity State triggered a rise in the number of birth defects. Hardest hit by this increase have been communities in the state’s areas of Rubkona, Pariang, Guet and Koch.

A number of reports on the negative impact of oil pollution have been released by scientific institutions. These impacts include the devastation of human, livestock and environmental health through the contamination of land, air and water by oil spills, leaks and wastes. Oil production itself has repeatedly triggered mass expulsions of residents and the ravaging of habitats.

One of these reports was issued by UNICEF in August, 2020. It stated that 2.3 million children in South Sudan have been lead poisoned. The lead stems from oil production. These children are thus condemned to lives of pain and lack of development. The fate of these children is one main reason why attorneys, acting on behalf of residents of South Sudan’s oil fields, have filed lawsuits with the East African Court of Justice. Seeking indemnification for loss of health and livelihood and an immediate halting of oil production and transport, these lawsuits are awaiting their days in court.

To ascertain the extent of the poisoning of the environment and its effects on residents’ health, the Sudd Environment Agency (SEA) conducted a one week fact-finding mission to Mayendit County, which borders Koch County, and which is 72 kilometers away from the Tharjiath oilfields. 5 individuals were interviewed. Participation was on a voluntary basis.

The SEA interviewed five mothers whose children have disabilities, with these being engendered before and after birth. These interviews were conducted in Kangkoi, a village of Rubkuay Payam. Among the five children, two children with health effects related oil pollution mainly Lead poisoning while the other three are related natural health defects.

“I gave birth in August 2014. It was during the deep crisis. My daughter was born healthy. In May 2015, her ailment began. She started to incessantly cry. She began to vomit blood. Her body swelled. She refused to breastfeed. We brought her to the clinic in Thnayoor in Leer, where my daughter was treated for several days, but didn’t recover. The child is still incapable of sitting up, or eating, or recognizing people. She spends her days lying down. She is now seven. The only thing keeping her alive is milk.  I’m so worried. I love her.”

“My son was born with no toes. His left hand fingers are short. Some of the fingers are deformed and with painful open wounds. There is nowhere to get treatment. My child cannot walk because the pain is too great. He is now one year old. This worries me so much”.

South Sudan again ranked one of the most corrupt