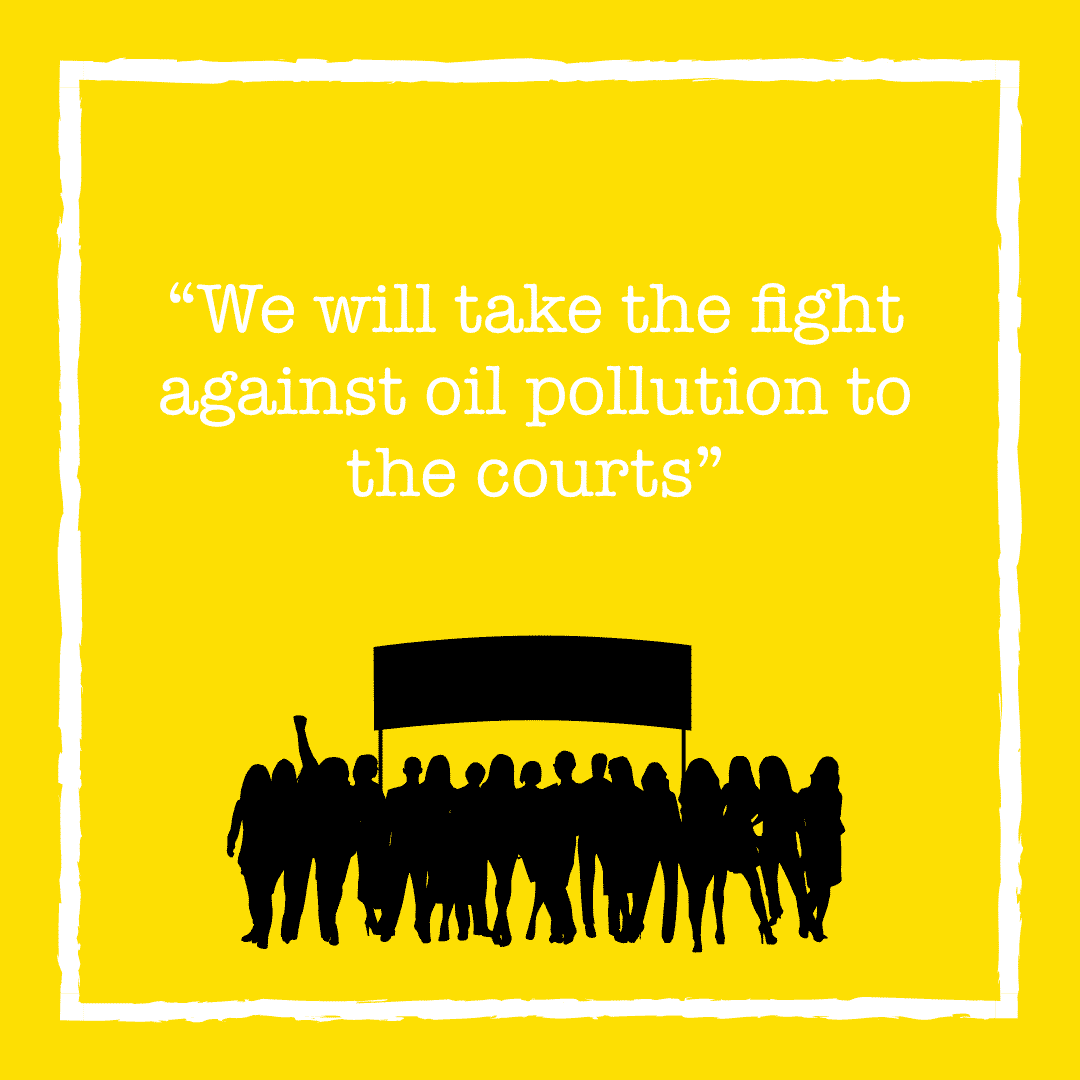 “We will take the fight against oil pollution to the courts”


The protests by residents of South Sudan’s oil fields have entered a new phase.

The young leaders of the demonstrations have announced they will sue the government of South Sudan for failure to live up to its commitments.

These commitments were made in late August by the country’s ministry of petroleum and mining. There were 10 of these promises. All involved mitigating and remedying the effects of oil pollution. They included piping in a supply of clean water and the provision of indemnification.

The government’s rendering of these commitments capped months of sustained non-violent protests in and around the oil fields.

To date, these promises have not been fulfilled. This lack of delivery led the protesters to issue an ultimatum. It, in turn, caused the government, the local oil consortium and their agents to beat up the demonstrators and to arrest and detain them.

“We have secured the services of an attorney, and he will launch a lawsuit on our behalf,” states a leader of the youth movement.

“We have to fight back. Hundreds of us live very close to oil wells, and so we are exposed to pollution and its effects every day. Our lands have been devastated. We are so desperately poor,” states a local resident.

“Anyone who dares to speak out about this is either silenced or put behind bars. So with the help of local businesspersons we have gathered the money to launch a lawsuit,” states another leader.

Another option is for residents to flee the chronic and painful ailments being caused by oil pollution. These “pollution refugees” are especially numerous in Paloch county.

Despite the incessant intimidation, the leaders of the protests have no intention of giving up the fight.

“We have learned how to stand up for our rights, and how to ask the questions needing answering. At our state-wide meeting in October, we learned that we are not alone in our desperation, that there are many of us – and many more every week,” says a further leader.

Residents of oil-producing regions plead: We need a new home – to get away from oil pollution”