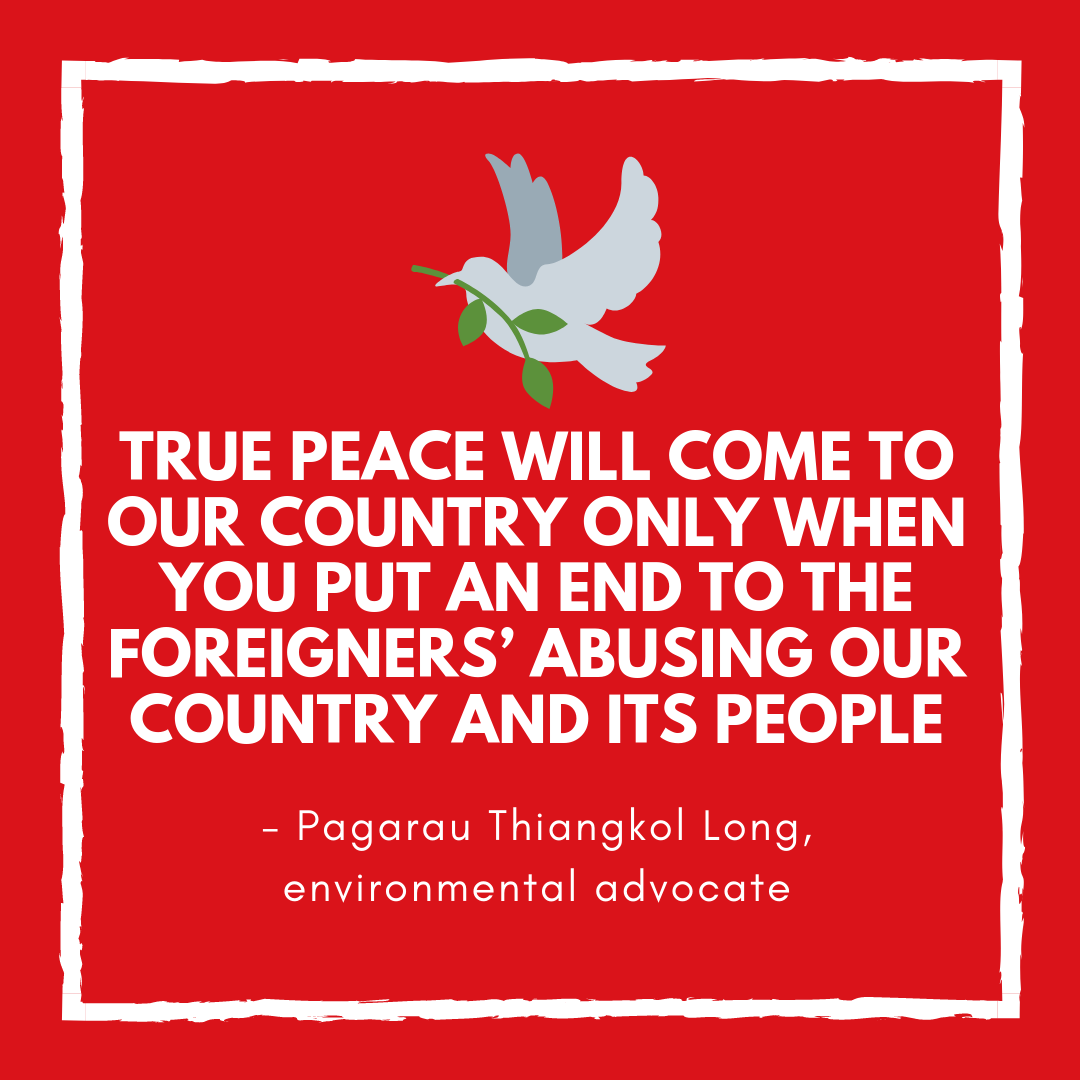 “The unabated pollution in the Upper Nile oil fields is gravely endangering the lives of thousands of people living there,” states Reec Malua-Akumric, the noted South Sudanese lawyer and human rights advocate. Mr. Malua-Akumric puts the blame for this ‘environmental and human rights catastrophe’ upon the country’s government – and specifically president Salva Kiir.

“The government has refused to take the needs of the environment into account when authorizing the exploration and pumping of oil – with all the attendant effects upon our people’s health and lives,” he says.

Malua-Akumric’s remarks are echoed by Pagarau Thiangkol Long, another environmental advocate. Long has issued a passionate plea to Kiir.

“Your Excellency, the extraction of oil has done great and intolerable harm to the people and the lands of South Sudan. Many of your ‘friends’ have actually turned out to be enemies of you and your country. These people have wreaked massive destruction upon our lands and their natural resources,” states Long.

“True peace will come to our country only when you put an end to the foreigners’ abusing our country and its people – and when you start believing in and implementing rule of law, transparency and accountability,” Long added. The “foreigners” he was referring to include Chinese and Malaysian oil companies (Chinese National Petroleum Company and Petronas).