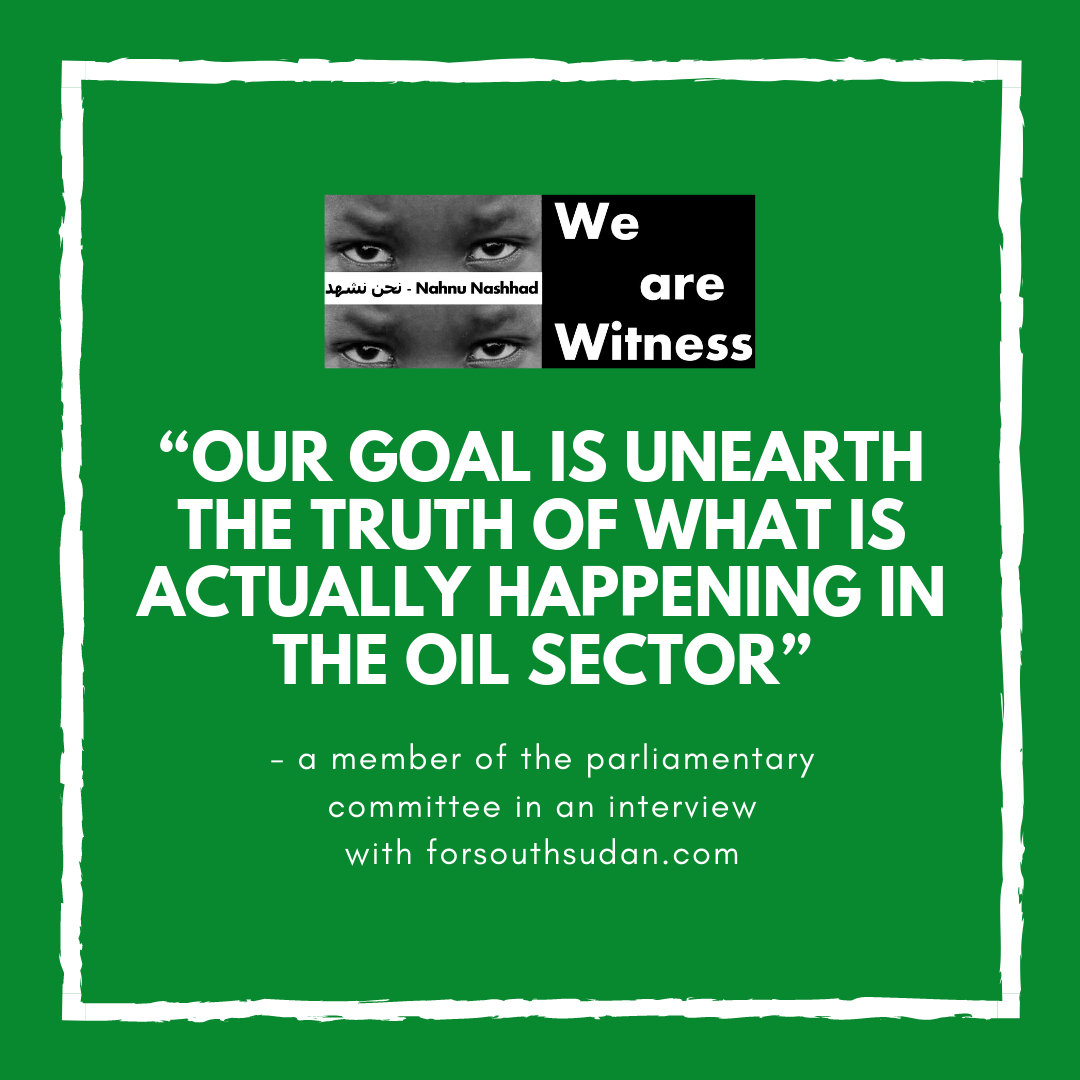 The list of the charges levied against Ezekiel Gatkuoth Lol by the government of South Sudan is long and grave.

Making the charges even more important and interesting is who Ezekiel Gatkuoth Lol is – or was.

He was South Sudan’s minister of petroleum and mining, until being sacked on June 12th.

As such, Lol was the government’s cheerleader for a huge upswing of oil production. Lol’s rosy predictions were the staple of business conferences and journals, which repeated and printed them – and uncritically treated them as being the gospel truth. These “experts” were fond of hailing Lol to be the ‘savior’ of the country’s oil industry.

Rather than experiencing a major upswing, the industry is actually mired in the doldrums of producing 180,000 barrels a day. And rather than being the industry’s savior, Lol turns out to have been its bagman – its “Chief Corruption Officer” in the words of a blog.

According to the reports flooding South Sudanese media, Lol’s main job was apportioning the revenues stemming from the consortia running the industry among accounts owned by his family and by senior members of his government – including president Salva Kiir.

Lol’s main ‘crime’ is believed to have been expropriating an overly-large share of the proceeds arising from South Sudan’s pre-sales oil contracts – highly disadvantageous ones – with Chinese and other foreign investors.

These contracts are now being investigated by the parliamentary committee convened on June 21 by Kiir.

“Our goal is unearth the truth of what is actually happening in the oil sector,” stated one of the committee’s members in an interview with forsouthsudan.com.

Lol is being joined by a number of other senior petroleum ministry officials in being investigated. Also being probed are the oil companies, reports Ateny Wek Ateny, spokesperson for president Kiir. Expected next week, the committee’s findings could form the basis for criminal charges that could lead to Lol’s being sent to jail for up to 30 years.