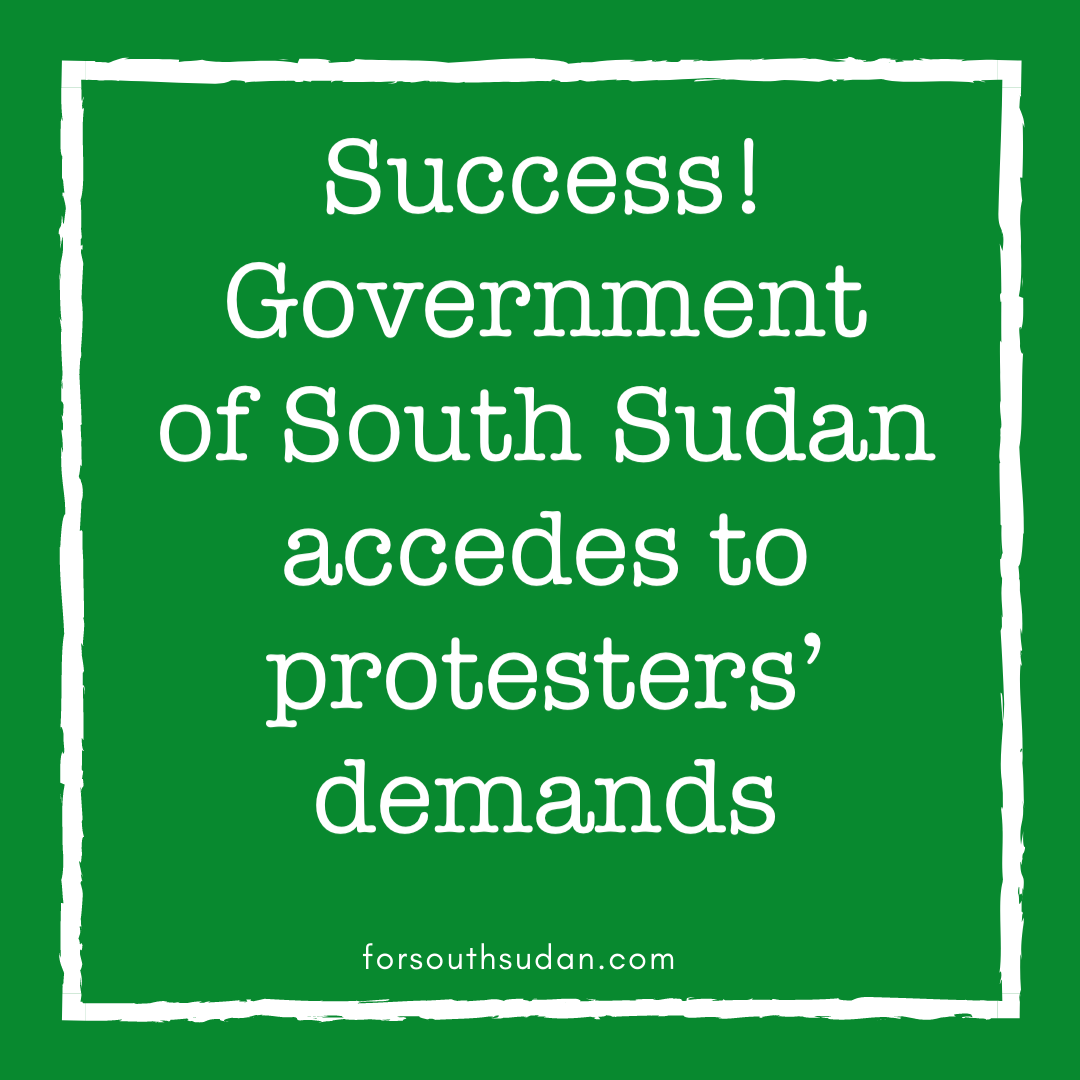 The uprising by the victims of oil pollution, corruption and neglect in the Melut region of South Sudan has produced a breakthrough.

On August 29, 2020, representatives of the victims (the Greater Melut Civil Society Organization) and the government (ministry of petroleum – MoP) signed a memorandum of understanding.

The MOU accedes to the key demands placed by the victims, who had been demonstrating for them for a week in huge numbers in and around the local oil fields, which are operated by Dar Operating Petroleum Company (DPOC).

Commitments made by the government include:

The provision of clean water – via the step-by-step extension by DPOC of the network of pipes.

The expediting by MoP of the audit and assessment of the environment that had been promised for the beginning of the year – and the sharing of the reports issued each month on the ailments treated at the local hospital – including lead and other forms of oil-caused poisoning.

The replacement of allegedly corrupt and inefficient providers of health services with local, trustworthy ones.

“This could be a huge breakthrough – should the government live up to its commitments,” states Joseph Oduha, the highly-regarded journalist. “It has, unfortunately, a track record of making promises – and then not living up to them once the heat is off.”

“The government does know two important things. Until it makes the problems go away – especially the lack of water fit to drink and use – the victims of oil pollution and corruption aren’t going to stand down,” adds Oduha.