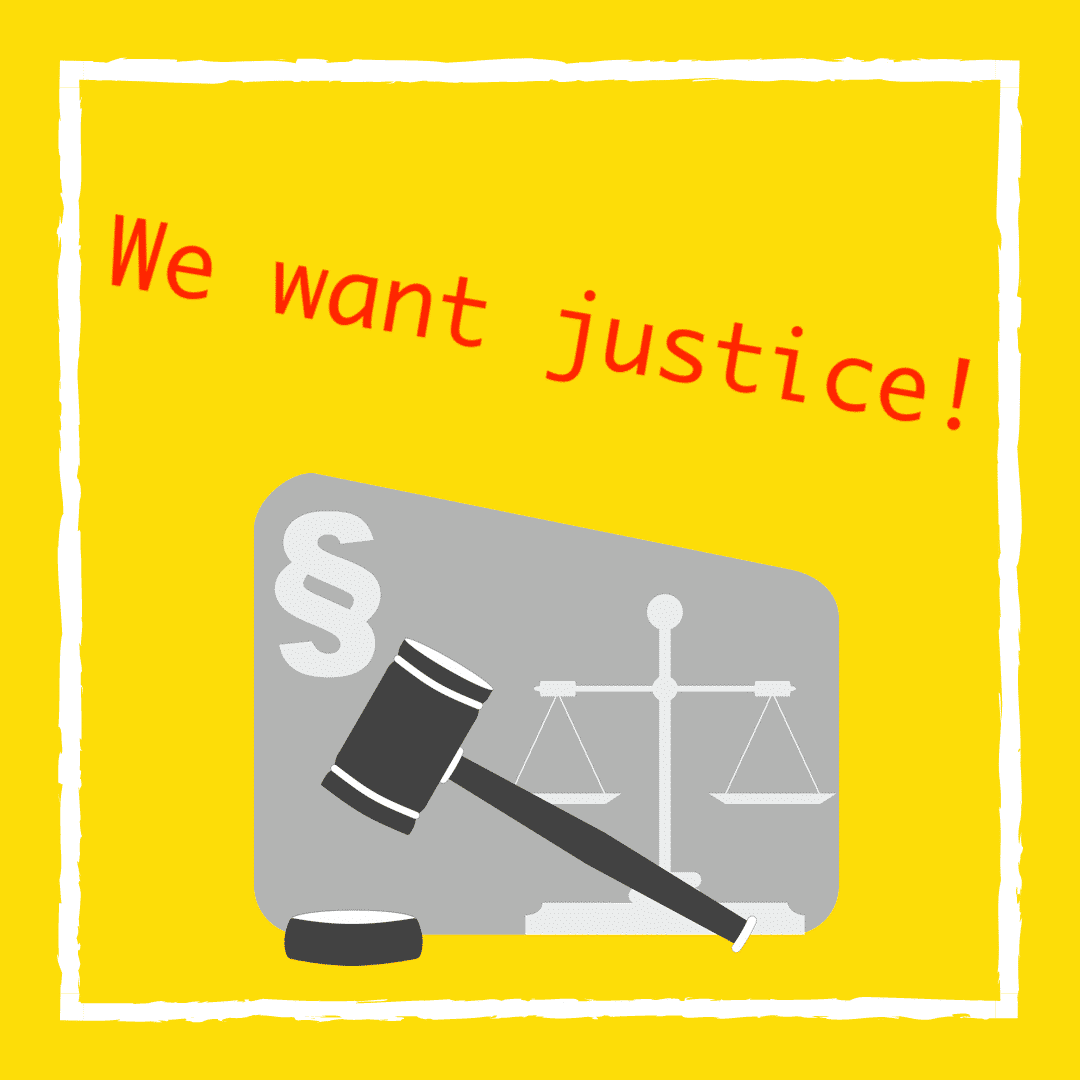 In a display of great courage, the Union of Farmers in Ruweng County has brought a suit against the companies pumping and transporting oil in this county, which is located in northern South Sudan, and whose seat is the town of Pariyang.

The farmers thus join an association of attorneys and humanitarian NGOs in lodging motions. Respondent in the latter is the government of South Sudan, which is being sued in the East African Court of Justice for allegedly facilitating oil consortia’s destruction of human and environmental health – with all the attendant negative consequences.

This represents the first time that a people has attempted to bring its government to international justice. Especially notable about this suit: it is being brought in South Sudan, whose regime is ranked as being one of the world’s most repressive.

Speaking to forsouthsudan.com, Nyideng Chol, the chairperson of the Union of Farmers, stated that the suit was necessitated by the damage caused by the wastes spewing from oil pumping and transport.

“The wastes started coming upon the resumption in 2019 of oil production. Joined by flocks of insects and birds, they caused the last two harvests to fail, robbing us of food to eat and income,” says Nyideng.

He adds: “The oil companies dug pits to retain the oil wastes. These pits are located near our fields. The rains caused their contents to spread over our fields.”

Nyideng: “Once we saw what was happening, we contacted the government, which conducted a comprehensive survey of our area. That caused the companies to promise to pay compensation. But they have failed to live up to their commitments – as have the ministries of petroleum and mining and of agriculture.”

Being brought in a local court, the suit demands compensation for two years’ losses of harvests – and a commitment by the spraying of insecticides by the companies to combat the plagues of locusts and other insects currently devastating agriculture in South Sudan and elsewhere in East Africa and South Asia.