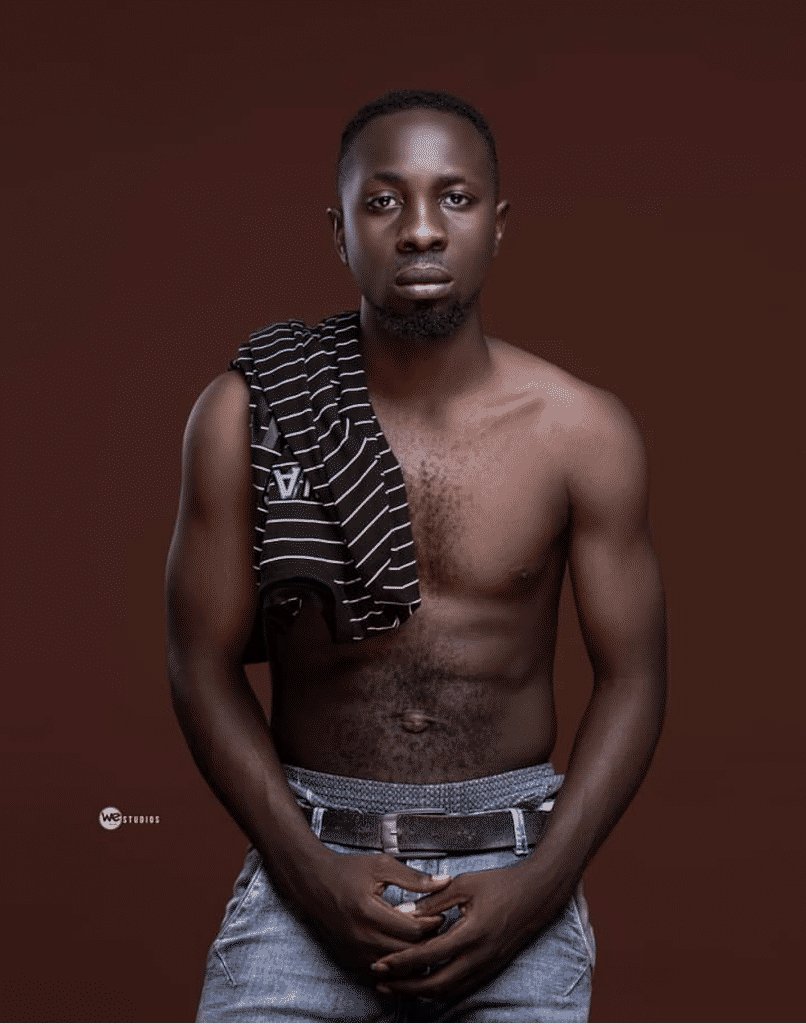 Klub Jeru’s whole life has been spent living with – and now singing about – the world’s worst case of the Black Tide of oil pollution. Ubrei-Joe Jeru hails from Delta state, which forms the heart of Nigeria’s oil industry – and thus of the devastation wrought by it over the past six decades.

Caused by countless oil spills (nearly 10,000 in a single decade), flare-offs and leaks, the Black Tide of contamination covers 70,000 square kilometers of what once was pristine wetlands, in which 20 million people live.

This contamination has made this region of southeastern Nigeria “one of the most polluted places on Earth. Life expectancy is only 41 years thanks to it,” stated Hero the Environment and Alternative Nobel Prize laureate Nnimmo Bassey in a July, 2020 Bloomberg article.

Jeru’s awareness of the – highly visible – effects of oil pollution upon the health of his people came to him at a very early age. By the age of 13, Jeru was a recognized musician.

After completing his studies at the University of Port Harcourt and after having taken on the professional name of “Klub Jeru”, he launched his career as a singing environmentalist

“Save the environment”
“Solidarity”
“Will not dance to your beat”
“The oil only flows when the Earth bleeds”
(text: Hero of the Environment Nnimmo Bassey)
and
“Black Tide Niger Delta”

Jeru’s biggest hit, “Black Tide Niger Delta” and the accompanying video attracted over 100,000 views and countless downloads via the major streaming platforms.
Explaining his motivation to sing out, Jeru states:
“Our environment – the one in which I grew up and in which I live – is being mutilated by oil spills and flares, pipeline ruptures and other horrors. And these are robbing my people of their clean water and air, of their healthy, and of the fertility of their land and livestock, making them sick, poor and desperate.”
“And my peoples’ voices are not being heard, in the cases in which they dare to cry out. So I am singing against the silence and the victims’ being silenced.”

Thanks so much for lending your powerful voices and instruments to helping the people of Africa fight the Black Tide of oil pollution – which is killing people and the environment all over the continent.