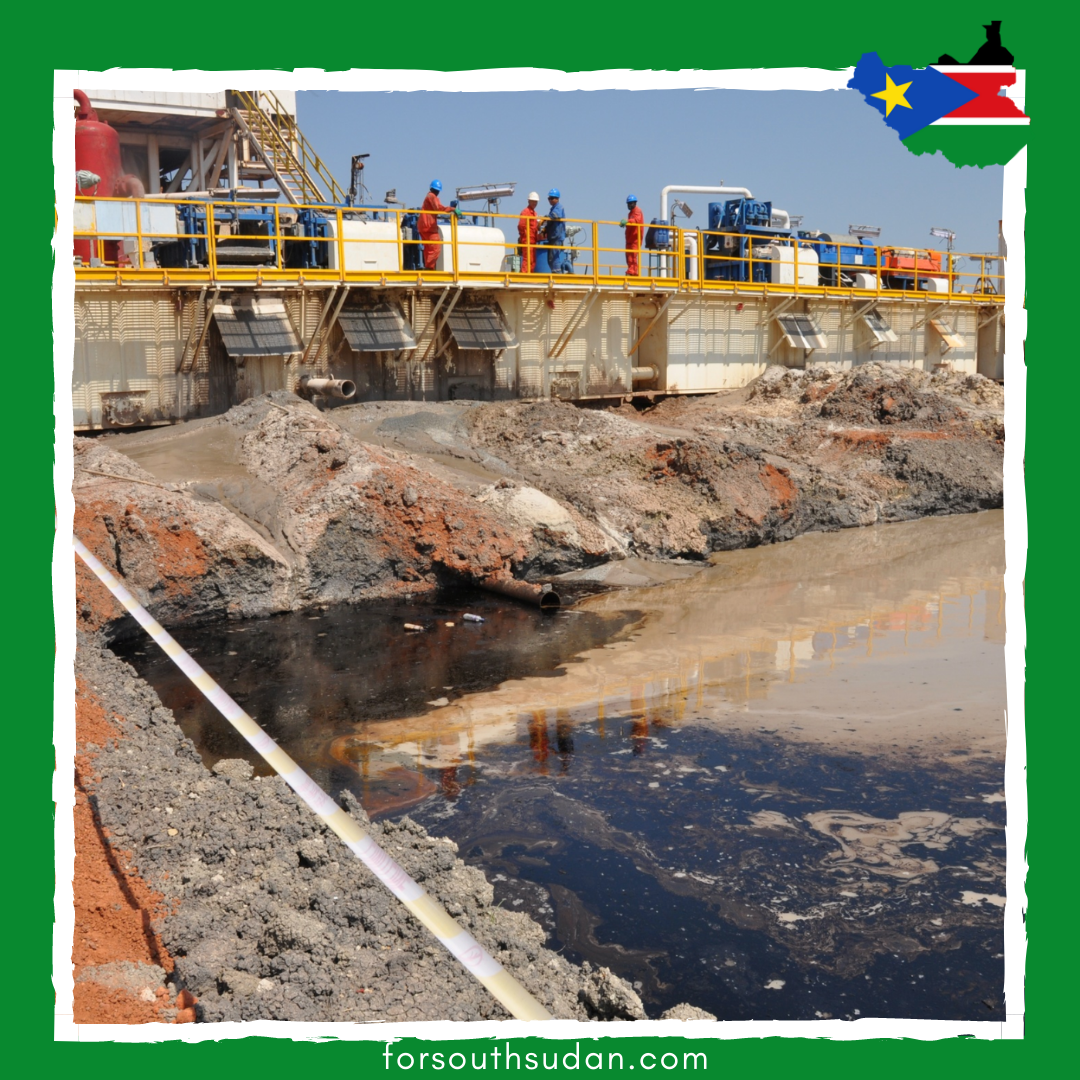 Summary: For two decades, and with the acquiescence of the government of South Sudan, Petronas of Malaysia, China National Petroleum and ONGC Videsh of India have been spewing poisons into South Sudan’s ecosystems – with corresponding and devastating results to communities and their residents’ lives. Defying the polluters’ military and financial power, officials in oil producing areas have been joining together to launch vociferous protests.

Oil exploration and production was launched in the late 1990s in South Sudan. Ever since, the consortia undertaking these activities – in several of which Petronas, China National Petroleum and ONGC Videsh of India have been or are shareholders – have failed to adhere to internationally-practiced environmental standards. The result: a widespread pollution of the environment.

The passing and promulgation in 2012 of South Sudan’s Petroleum Act caused no change in these practices. Quite the contrary. Asian oil giants have since then committed further unspeakable human rights violations.

These violations were the subject of South Sudan’s National Dialogue Conference, which was held in May 2019 in Juba.

At it, Mabek Lang Bilkui, the deputy governor of Ruweng state, stated, “Oil companies operating in our state pose a threat to the health of the communities. The companies have devastated the environment and exhausted its reserves. Our state was part of the first oil producing region in South Sudan. Now, rather than oil, the state produces deformed babies. Children are born without ears, eyes. We never get any response when we raise this issue.  Our farmland is poisoned. Cattle are dying.”

As Mabek Lang Bilkui explained: “Our communities were promised a share of oil revenues. This never happened. Oil companies promised to compensate farmers and other land owners for the taking of their land. This never happened.  Ruweng State produces 35,000 barrels a day of oil. Where has this money been going? Our state remains undeveloped.”

Manasa Magok Rundial, the former speaker of South Sudan’s parliament, has also become a strong critic of the oil companies. As he pointed out in a recent radio broadcast: “People are dying from hitherto unknown ailments. Women are giving birth to babies showing multiple and horrific deformities. This has to stop.”

Decades of protests and fact-finding have failed to change the situation. Given that, the author of this article strongly questions the integrity and credibility of the oil companies and of the government of South Sudan.

The author wishes to pose these questions to the government and oil companies: is this the country that you wish us to have? A country in which its residents drink poisoned water and subsist – if at all – on poisoned land. A country of deformed children – and thus of a deformed future.

I am now repeating my call to the government of South Sudan to the oil companies operating in the country to take the urgent measures to turn back this “black tide” of oil pollution.

The author is a South Sudanese concern citizen, and is reachable at korpuoch@gmail.com